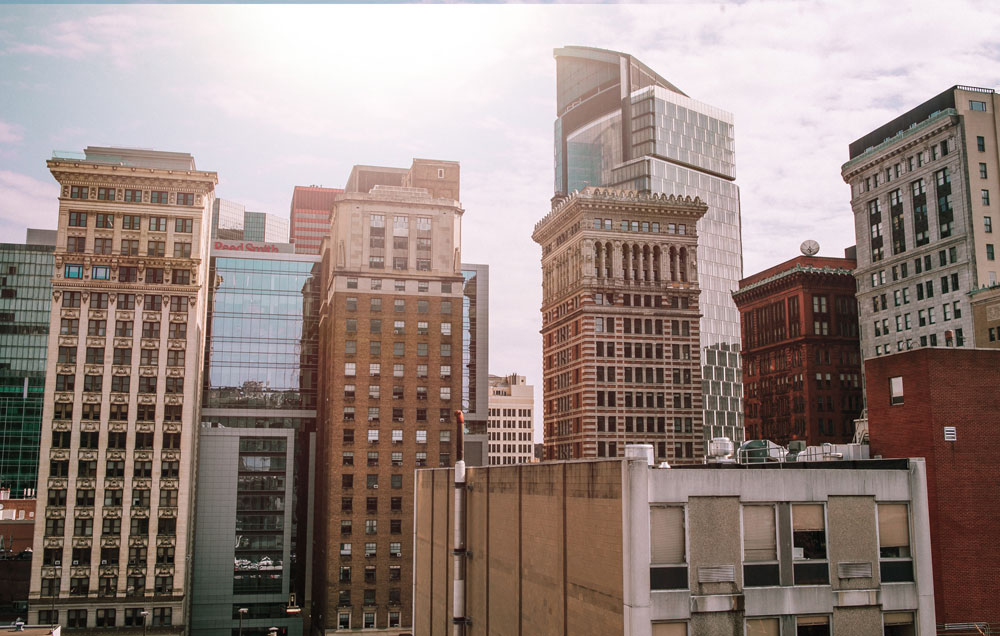 The case concerns alleged violations of the Fair Debt Collection Practices Act (“FDCPA”) by LVNV and Resurgent. The putative class representatives claim LVNV and Resurgent falsely represented the nature and character of debt they sought to collect in Chapter 13 bankruptcy proceedings. The plaintiffs contend this practice was false, misleading, unfair, and unconscionable under the FDCPA.

You can read the court’s decision in full here. If a debt collector falsely misrepresents the nature or character of a debt it is trying to collect from you, contact us today to see if we can help.